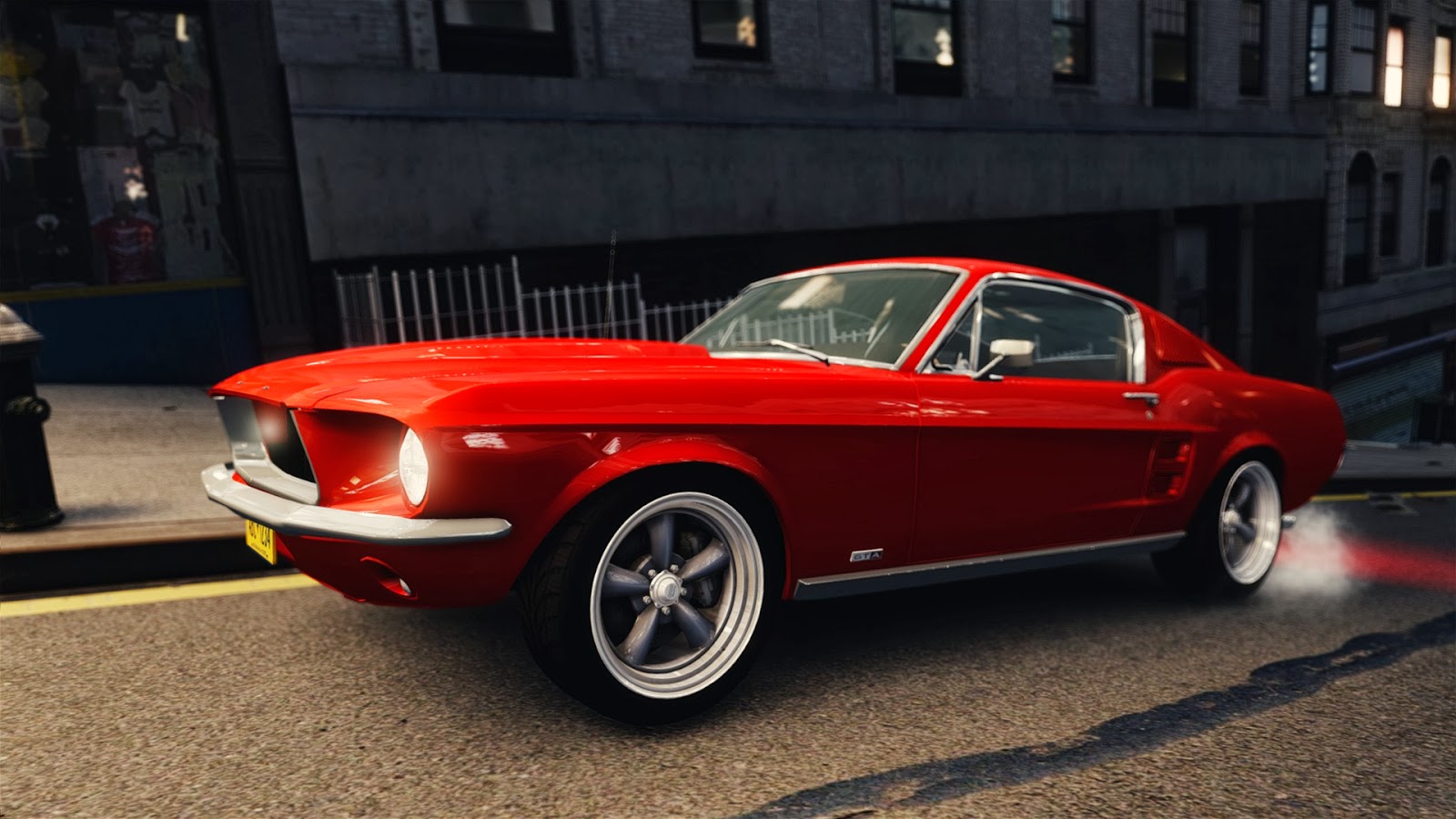 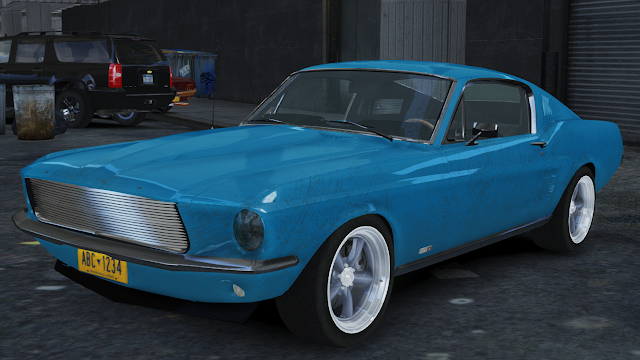 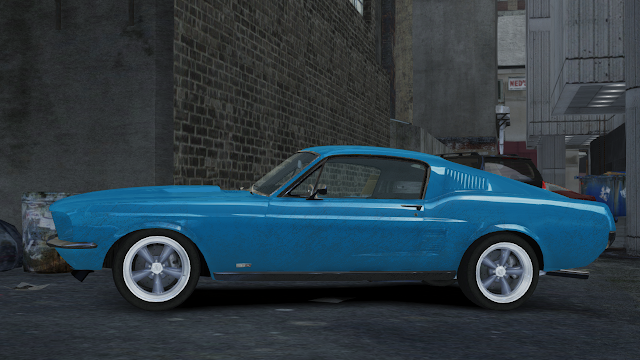 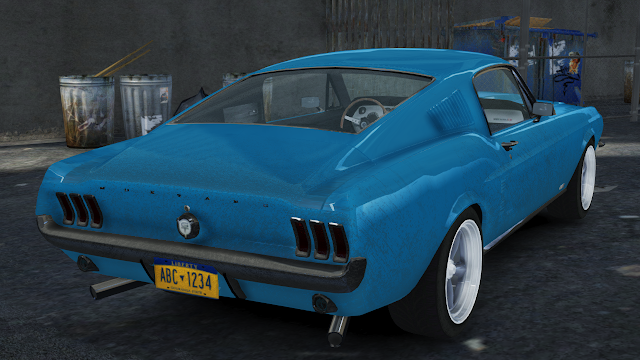 Ford Mustang - the iconic car segment Pony Car production Ford Motor Company.
The original version 11233 (1964/65-1973 years.) Was established on the basis of units of a family sedan Ford Falcon (creator Lee Iacocca and his team). The first production Mustang rolled off the assembly March 9, 1964 as a 1965 model (among collectors on the "Mustang" release until the fall of 1964 used the unofficial designation "Model 1964 1/2"). April 17 car was unveiled in New York,
April 19 - shows on all three American television networks. Promoting car accompanied by strong advertising campaign.
It was one of the most successful prime minister in the history of the automobile. In the first 18 months
has sold more than a million Mustangs. 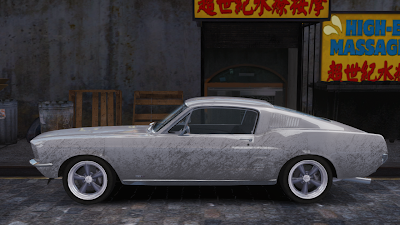 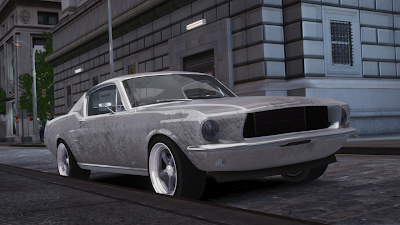 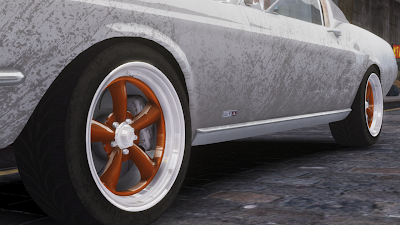 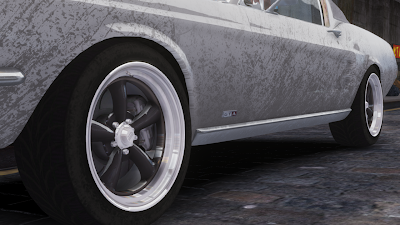 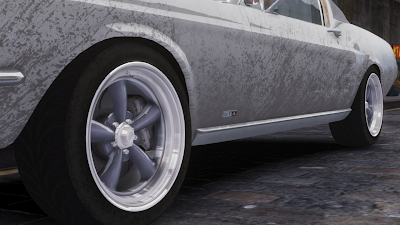 Prohibited any change in the model, the conversion of other games that use details of the model!

Prohibited to disseminate the model to other websites without the author and without the readme!

DO NOT ISSUE FOR YOUR MODEL! 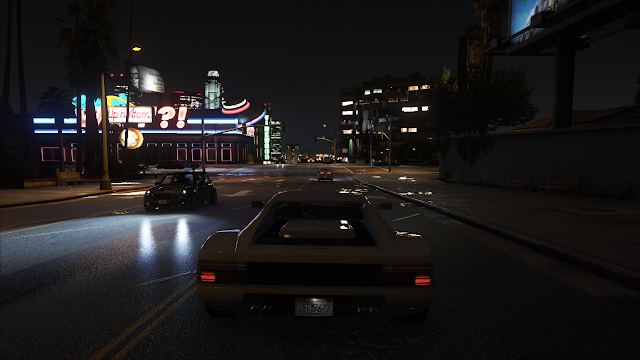 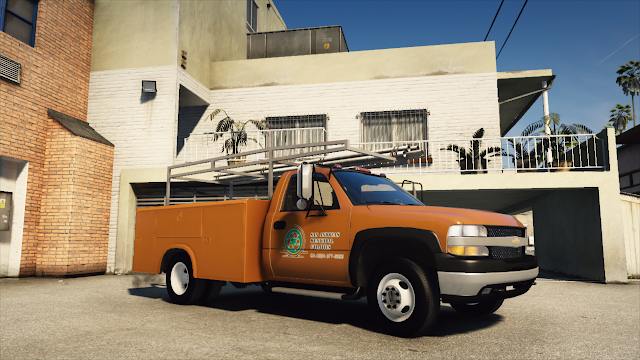 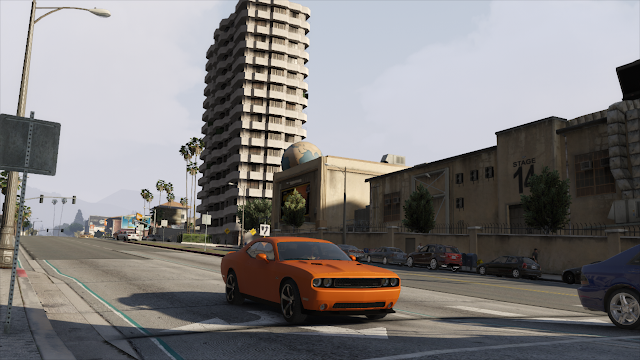